A study by Massachusetts General Hospital (MGH) researchers – collaborating with a team at the Karolinska Institutet in Sweden – has documented for the first time widespread inflammation in the brains of patients with the poorly understood condition called fibromyalgia. Their report has been published online in the journal Brain, Behavior and Immunity.

“We don’t have good treatment options for fibromyalgia, so identifying a potential treatment target could lead to the development of innovative, more effective therapies,” says Marco Loggia, PhD, of the MGH-based Martinos Center for Biomedical Imaging, co-senior author of the report.

“And finding objective neurochemical changes in the brains of patients with fibromyalgia should help reduce the persistent stigma that many patients face, often being told their symptoms are imaginary and there’s nothing really wrong with them.”

Characterized by symptoms including chronic widespread pain, sleep problems, fatigue, and problems with thinking and memory, fibromyalgia affects around 4 million adults in the U.S., according to the Centers for Disease Control and Prevention.

Previous research from the Karolinska group led by Eva Kosek, MD, PhD, co-senior author of the current study, suggested a potential role for neuroinflammation in the condition – including elevated levels of inflammatory proteins in the cerebrospinal fluid – but no previous study has directly visualized neuroinflammation in fibromyalgia patients.

A 2015 study by Loggia’s team used combined MR/PET scanning to document neuroinflammation – specifically activation of glial cells – in the brains of patients with chronic back pain. Hypothesizing that similar glial activation might be found in fibromyalgia patients as well, his team used the same PET radiopharmaceutical, which binds to the translocator protein (TSPO) that is overexpressed by activated glial cells, in their study enrolling 20 fibromyalgia patients and 14 control volunteers.

At the same time, Kosek’s team at Karolinska had enrolled a group of 11 patients and an equal number of control participants for a similar study with the TSPO-binding PET tracer. Since that radiopharmaceutical binds to two types of glial cells – microglia and astrocytes – they also imaged 11 patients, 6 who had the TSPO imaging and 5 others, and another 11 controls with a PET tracer that is thought to bind preferentially to astrocytes and not to microglia. At both centers, participants with fibromyalgia completed questionnaires to assess their symptoms. When the MGH team became aware of the similar investigation the Karolinska group had underway, the teams decided to combine their data into a single study.

The results from both centers found that glial activation in several regions of the brains of fibromyalgia patients was significantly greater than it was in control participants. Compared to the MGH team’s chronic back pain study, TSPO elevations were more widespread throughout the brain, which Loggia indicates corresponds to the more complex symptom patterns of fibromyalgia. TSPO levels in a structure called the cingulate gyrus – an area associated with emotional processing where neuroinflammation has been reported in patients with chronic fatigue syndrome – corresponded with patients reported levels of fatigue. The Karolinska team’s studies with the astrocyte-binding tracer found little difference between patients and controls, suggesting that microglia were primarily responsible for the increased neuro-inflammation in fibromyalgia patients.

“The activation of glial cells we observed in our studies releases inflammatory mediators that are thought to sensitize pain pathways and contribute to symptoms such as fatigue,” says Loggia, an assistant professor of Radiology at Harvard Medical School. “The ability to join forces with our colleagues at Karolinska was fantastic, because combining our data and seeing similar results at both sites gives confidence to the reliability of our results.”

This article has been republished from materials provided by Massachusetts General Hospital. Note: material may have been edited for length and content. For further information, please contact the cited source. 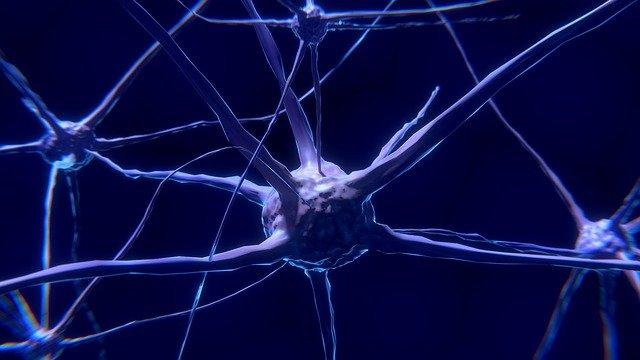 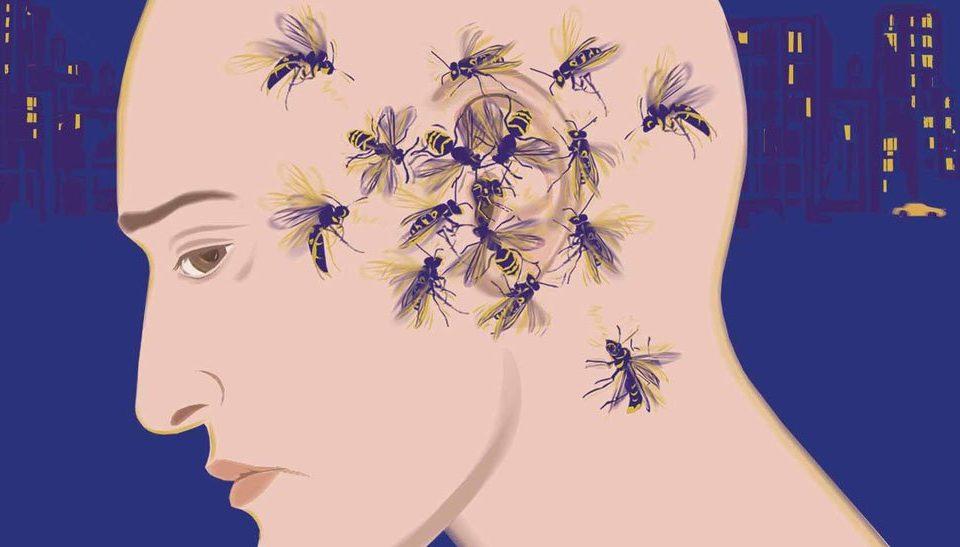 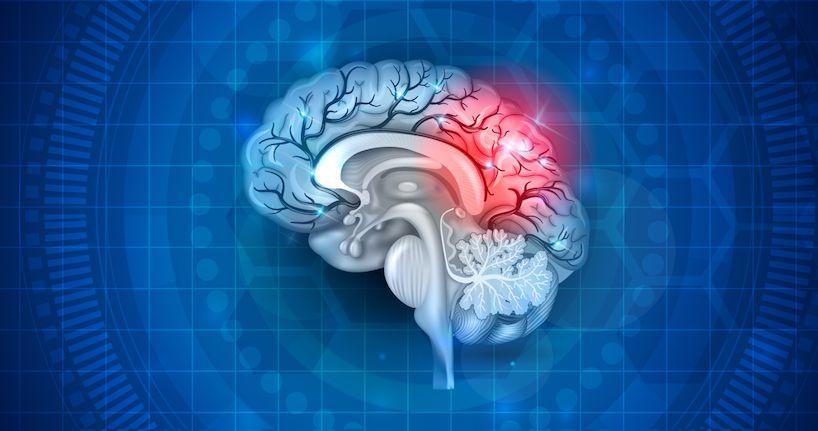